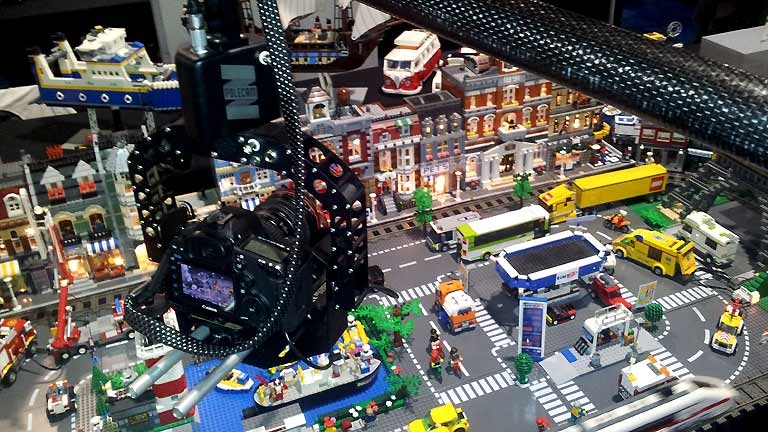 October 2013 Thijn Teeuwissen and Edo Kuipers were asked to shoot a moodfilm at the Lego World Event for Lego in The Netherlands. Finally the result is viewable online. We used 2 Canon 5DMIII. One was fitted on the polecam, the other one used handheld or on a slider. The small footprint of the polecam and the easy way of relocating turned out to be a great adventage again, the event was very busy with 70.000 visitors with among them some very little ones!

The material will also be used to cut a TV commercial for Dutch television to promote this years event in october.

The video was produced by Jeroen Meijer from Meijfilm. You can watch it here.