The last couple of months we have been working on a new project, a series of wildlife documentaries about the wilderness underwater, which will be broadcasted by the Dutch public channel EO NPO1 in June 2016. For the shoot we did several tests with the Polecam Fishface and different types of cameras from Toshiba and the good-old Iconix. For the underwater recordings we choose the briljant Toshiba 1k-4K and recorded in HD on the Atomos Shogun. The shots were made throughout different locations in the Netherlands. The objective was to make air-to-water and water- to-air transitions, used to cut between different scenes and locations. The polecam was also used as a 'B-roll' camera when shooting interviews. For this we used the Sony A7s and the Atomos Shogun recorder..

Finally, a big thanks to our friends at Polecam HQ for their support!

The programme is produced by: www.wunderkammer.nl/ 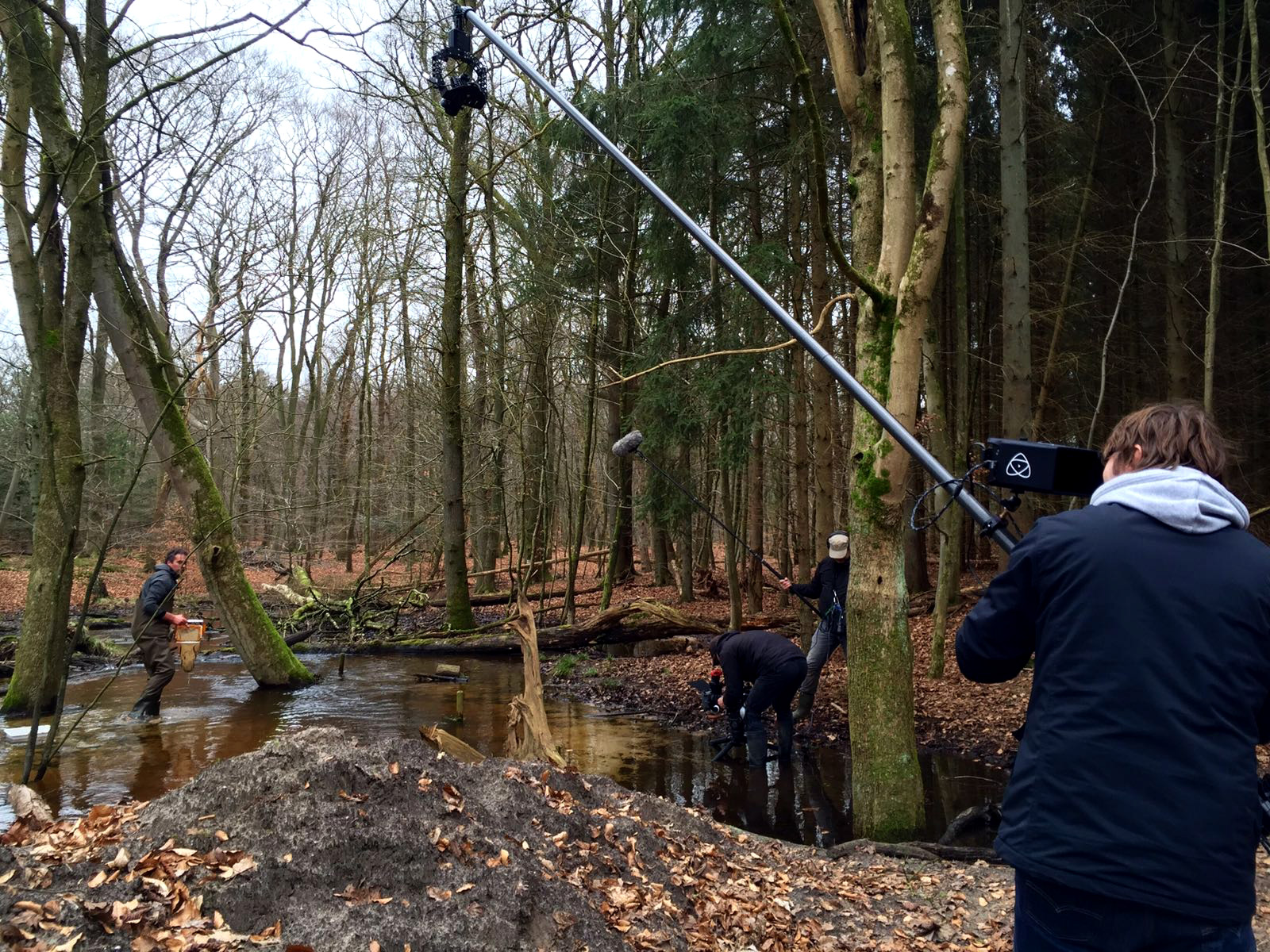